The Trust is not affiliated with any descendants of Mr. & Mrs. Louis Flanzer 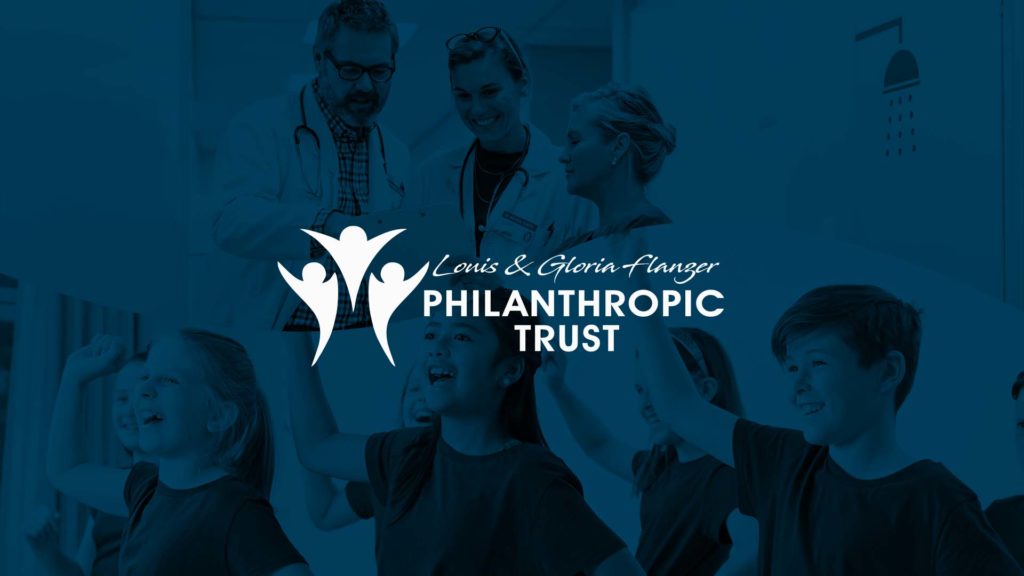 January 13, 2021, Sarasota, Florida – American Skin Association (ASA) announces opening of Consumer Health Center in Sarasota, Florida. This move comes as a response to growing support for ASA in the state and a desire for the organization to become an integral part of this community. Floridians, who enjoy an average of over 300 days of sunshine per year, understand all too well the devastating damage the sun can do and the importance of both sun safety and skin health.

Earlier this year, when ASA decided to expand to an area where it could be most helpful, they immediately looked to Florida. ASA Chairman Howard P. Milstein and the Milstein family have been active in the Florida business and philanthropic communities for many years making this expansion a natural choice.

“I am excited to announce the arrival of ASA to Sarasota, Florida. We are grateful for the very warm welcome we are receiving from our Florida supporters and look forward in continuing to make strides in our efforts with their help,” said Howard P. Milstein, Chairman of ASA.

Mr. Kaplan is a Director of the Sarasota Private Trust Company and a trustee of the Louis and Gloria Flanzer Philanthropic Trust, the Sarasota Memorial Healthcare Foundation, and the Boys

& Girls Clubs of Sarasota and DeSoto Counties. In addition, he is a board member of Forty Carrots of Sarasota and sits on the advisory council of Goodwill Industries of Manasota. Dr. Hautamaki is a board-certified physician practicing in Sarasota. He is Chief of Internal Medicine for Sarasota Memorial Hospital, Assistant Clinical Professor at Florida State College of Medicine, and Chair of the University of Florida College of Medicine Leadership Council. He is also on the board of Jewish Family & Children’s Service of the Suncoast based in Sarasota, the All Stars Children’s Foundation, and a trustee of the Louis and Gloria Flanzer Philanthropic Trust.

Over 34 years, ASA, who has received GuideStar’s Platinum Seal of Transparency, and its affiliates have sponsored more than $50 million in grants to support talented young scientists who have gone on to become top researchers in their fields. They work to find cutting-edge methods to prevent, detect and treat melanoma and other skin cancers and diseases. They have also made crucial investments in the well-being of future generations, putting great effort and resources into educating young people about skin health and sun safety.

ASA also recently announced its 2021 grant opportunities with over $400,000 in funding available in a variety of dermatologic focuses, including melanoma, psoriasis atopic dermatitis, and vitiligo. Guidelines and applications can be found online at americanskin.org. The submission deadline is Wednesday, February 17, 2021 at 11:59 PM EST. Applications will be reviewed by ASA’s Medical Advisory Committee, which is comprised of experts in their respective fields.

ASA is a unique collaboration of patients, families, advocates, physicians, and scientists, and has evolved over thirty-four years into a leading force in efforts to defeat melanoma, skin cancer and important inflammatory and genetic skin diseases. Established to serve the now more than 100 million Americans – one third of the U.S. population – afflicted with skin disorders, the organization’s mission remains to: advance research, champion skin health – particularly among children, and drive public awareness about skin disease. For more information, visit americanskin.org. 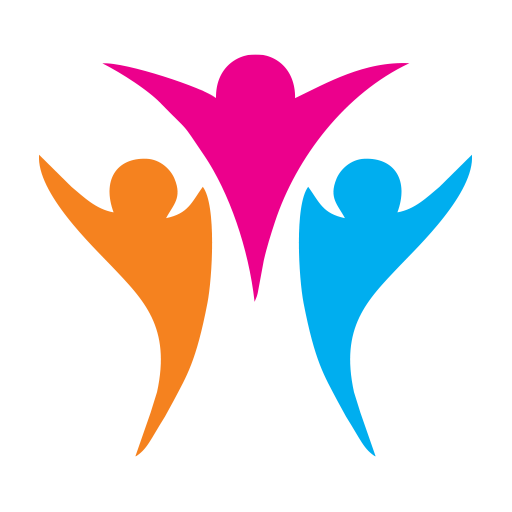 Interested in receiving more information or to make a donation?

The Louis and Gloria Flanzer Philanthropic trust is a tax exempt 501(c)(3) organization not affiliated with any other member of the Flanzer Family.
Make A Donation
Contact Us
Menu

We use cookies on our website to give you the most relevant experience by remembering your preferences and repeat visits. By clicking “Accept All”, you consent to the use of ALL the cookies. However, you may visit "Cookie Settings" to provide a controlled consent.
Cookie SettingsAccept All
Manage consent

This website uses cookies to improve your experience while you navigate through the website. Out of these, the cookies that are categorized as necessary are stored on your browser as they are essential for the working of basic functionalities of the website. We also use third-party cookies that help us analyze and understand how you use this website. These cookies will be stored in your browser only with your consent. You also have the option to opt-out of these cookies. But opting out of some of these cookies may affect your browsing experience.
Necessary Always Enabled
Necessary cookies are absolutely essential for the website to function properly. These cookies ensure basic functionalities and security features of the website, anonymously.
Functional
Functional cookies help to perform certain functionalities like sharing the content of the website on social media platforms, collect feedbacks, and other third-party features.
Performance
Performance cookies are used to understand and analyze the key performance indexes of the website which helps in delivering a better user experience for the visitors.
Analytics
Analytical cookies are used to understand how visitors interact with the website. These cookies help provide information on metrics the number of visitors, bounce rate, traffic source, etc.
Advertisement
Advertisement cookies are used to provide visitors with relevant ads and marketing campaigns. These cookies track visitors across websites and collect information to provide customized ads.
Others
Other uncategorized cookies are those that are being analyzed and have not been classified into a category as yet.
SAVE & ACCEPT